On Conceptual Photography by Alex Wisser

When I was invited to participate in judging the Mullins Prize, I was excited to learn there was an event that celebrated the conjunction of two of my favourite things: photographic images and concepts. It wasn’t until I started to look at the hundreds of entries and attempted to order my understanding of them, so that I might engage with the impossible task of ranking them in terms of their quality, that I began to realise the conundrum that the Mullins Prize represents. For in a sense, every photograph is conceptual.

A photograph can only become a meaningful object if we imbue it with its meaning; if we recognise, discover, or project a concept or idea into it. Photographs can be made with great forethought, constructed methodically according to rigorous formal and semiotic principles to carry an intended meaning, but they can also be found; literally in the form of the found photograph, but also in every incidental snap that we happen to lift a camera to and press a button. The meaning – the significance of these photographs we will supply after the fact, and the significance – the meaning of that visual barb in the world that called the photographer to capture, is dependent on our ability to generate its meaning afterwards and the capacity of the final photograph to sustain that meaning. And so, every photograph is a partnership between the visual image and the person perceiving that image. The beauty of this partnership is that the photograph can think in ways that are completely disruptive to the perceiver, generating thoughts that were not possible to them on their own. In the end, this was what I looked for as I endeavoured to select work for this exhibition; works that demanded something of me that I could not demand of myself, that made me work to understand why and how they had the effect that they had, works that I would say were judged not on the concept that they somehow contained, but works that generated concepts in me.

While this sounds like I might have found a neat little formula for judging the conceptual quality of the photographs in this Prize, the reality was still much messier. There is some truth in the saying that the Judge is always wrong. The reality you judge is far more mixed, subtle, and self-contradictory than the simple binary of ‘yes’ and ‘no’ that you are ultimately tasked with reducing this complexity to. I am uncomfortable to some degree with every decision that I have made. That complexity is still there, accusing me of ignoring it, dismissing work that was far more deserving than the attention I gave it. I am aware of the arbitrariness of my decisions and that if another Judge had stood in my place, the decisions would be completely different. But even this discomfort is fascinating and has a truth to it. This discomfort was compounded by the fact that I had to negotiate my decisions with two other Judges, each who had very different ideas and tastes to my own.  There are works in this show I would never have chosen on my own, as I am sure it is for the other Judges.  Some of those works have proven me wrong.  Some have not; but even still, I love their presence here, stretching the meaning of the exhibition in directions I could never have achieved on my own.

In the end there are no comfortable conclusions. We make our decisions, we act as arbiters, not to bring the discussion to a final authoritative close, but to open it, to bring these contradictions into the fore, to speak them as a community, to argue about the differences of opinion that they present to us. If you ask me what are concepts good for, I would say it was this, they give us objects we can share, not in the uniform settled identity of their meanings, but in the conflicted field of their differences.  It is through these that we find each other, and it is through them that we share a world. 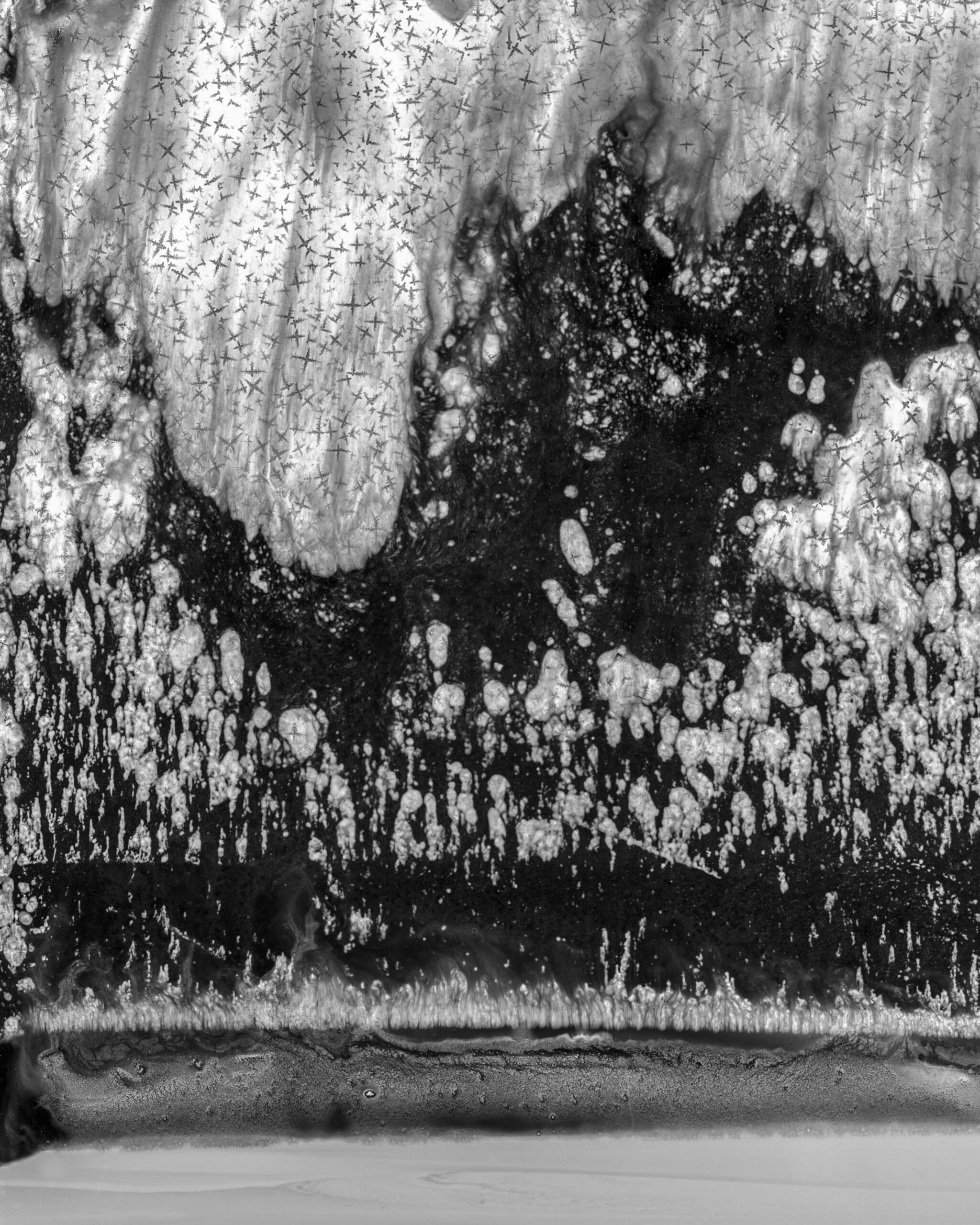