Autumn is one of the few times of the year that the mainstream media turns its attention to the art world, focussed solely on the Archibald Prize with all its celebrity, controversy, glamour, intrigue, speculation, argument, plus the art and huge popular appeal. But not this Autumn.

The shutting down of the cultural sector due to the Covid 19 virus has not only had drastic effects on huge numbers of people involved in the arts but the closure of all galleries and the postponement of all prizes seems to have removed art from public view and thus discussion. This will no doubt return when the gallery doors are re-opened and the culture drums are thumped once again but it will be a differently structured art world that will emerge.

This pause in all proceedings has forced public and commercial galleries and artists themselves to re-assess how they can best utilise digital technologies to connect with the public and the marketplace in the absence of any direct interaction between people and the art itself. Everything has become more unpredictable with all art enterprises re-assessing their positions in a changed game so while things are in this state of review perhaps the nature of our major art prizes should also be re-evaluated and restructured to better reflect the true diversity of contemporary practice while better supporting the artists that provide the shows.

The Muswellbrook Art Prize was the only major painting prize exhibited publicly this year (for a few days) before the shut-down and it was the selection of my non-objective work as a finalist, for which I was very pleased and the awarding of the prize to Marion Borgelt’s non-objective work “Moon Shimmer No1” that prompted me to have a closer look at the nature of painting prizes and the position they occupy in the national art scene.

There are eleven annual, open painting prizes in Australia worth $50,000 or more; The Moran, Archibald, Hadley’s, Brisbane Portrait, Darling, Lester Prize (WA), Shirley Hannon, Kilgour, Wynne, Glover and Muswellbrook however their limited focus presents a distorted view of the scope of painting practice in this country. 7 are for portraiture, (including the Kilgour which also includes figurative imagery) and account for 70% of the prize pool with the landscapes of the Hadley’s, Wynne and Glover sharing 25% while Muswellbrook with its 5% is alone in being open to all manners of painting including non-objective works. Artists who are not portrait or landscape painters have to look to the prestigious, though lesser valued Sulman and Blake Prizes for further opportunities.

In this digital age of endless image-based, selfie-saturated communication platforms it seems incongruous that our public galleries should support the field of portraiture to such a disproportionate extent. It is as though portraiture has been deigned the ultimate test of artistic merit when in fact the vast majority of work artists produce is concerned with other matters.

With the exception of that very small group of artists with international reputations, public art prizes are perhaps the most important element in the development of a professional painter’s life as they provide the sole opportunity to physically present their work to a large audience. For most artists in the earlier stages of their careers, even those with a strong online following, a solo exhibition may attract a few hundred people and then rely on word of mouth and a positive review to expand their reputation. Major art prizes, on the other hand attract audiences of thousands of people with associated media coverage and in the case of the Archibald extravaganza it is hundreds of thousands.

In addition to this exposure the remote chance of winning is a major attraction of course. It is not only for the prize money but just as importantly for the establishment or reinforcement of an artist’s professional standing. Winning one of the major prizes assigns immediately validation to their work giving their career a good nudge plus in the case of acquisitive prizes it is a serious reputational boost to be included in a public gallery collection.

It is for all these reasons that every year many hundreds of artists pay to enter each of these events and why selection as a finalist is so highly valued and it is also why the rewards should be more evenly distributed across the diverse range of artmaking that is actually taking place while simultaneously giving the public the opportunity to personally engage with the broadest spectrum of contemporary painting.

For our public galleries these competitions are immensely marketable and assure high visitor numbers but while there may be increased expenditure for administration, installation and publicity they get these exhibitions for free. The artists whose works form these shows are the only people involved who are not paid. In fact they actually pay to be a key part of exhibitions that, in the case of the Archibald generate millions of dollars of income for the gallery.

This iniquitous situation could be rectified by the payment of an exhibition fee to all finalists to help defray the often considerable costs associated with participating in these events. The successful use of a digital entry system by galleries like Muswellbrook has eliminated high transport costs for the vast majority of entrants and the adoption of such technology by all galleries would be welcomed. However, as it now stands those fortunate enough to be selected as finalists still have to pay their own freight.

When the galleries have re-opened and their programs are back on track I hope there will be a re-balancing of our major prizes to better reflect the diversity of painting and non-painting art practice in Australia. If more artists are afforded the benefits these prizes provide then the public will have greater opportunity to engage with a far wider range of contemporary art and if art is to remain at all relevant it must be both inclusive and expansive not narrowly focussed on any one particular area of interest. 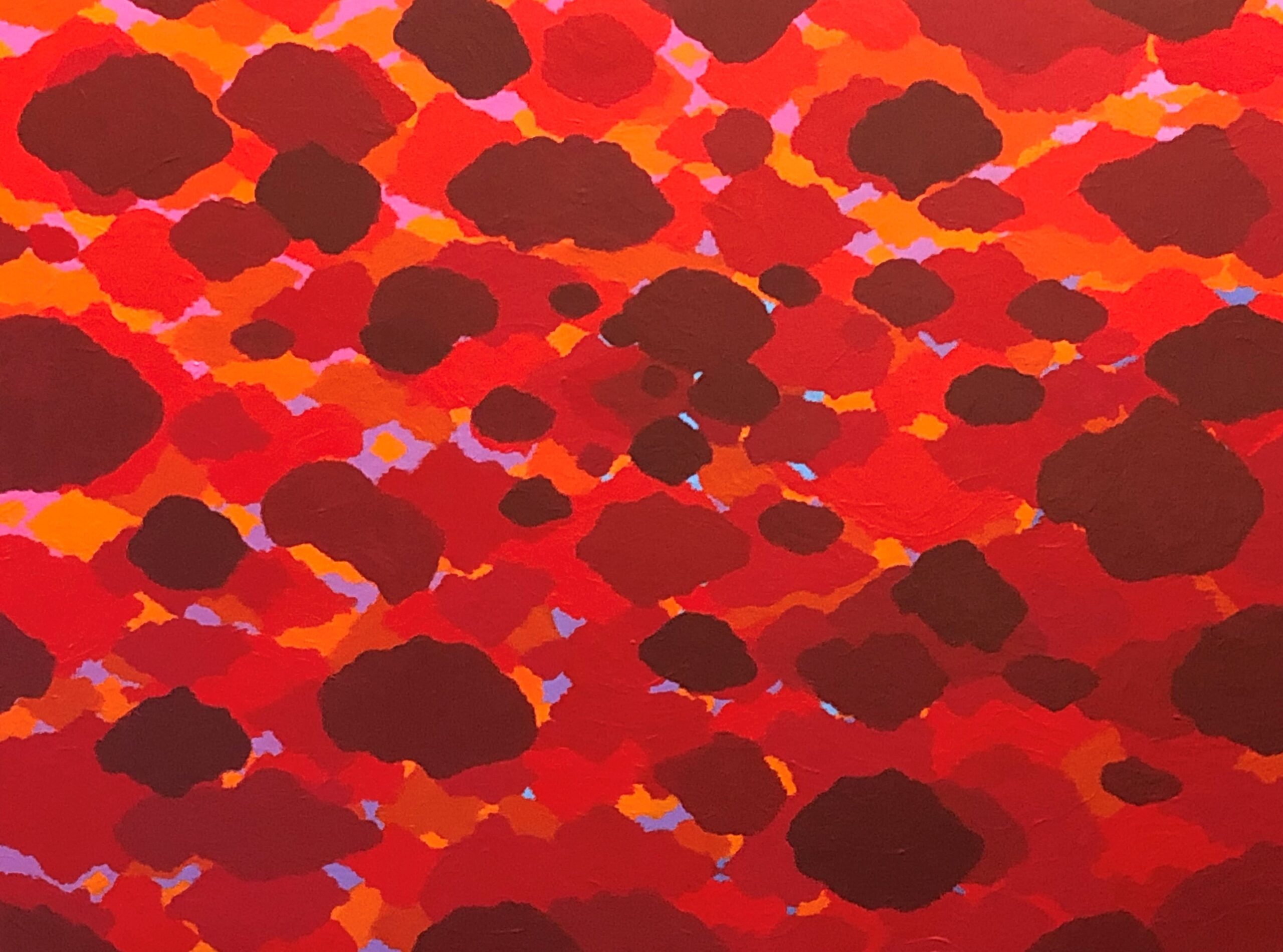